This past Thursday, both Southwest Airlines and American Airlines published quarterly losses. With the rise of Coronavirus cases across the United States, the two airlines’ CEOs warned about the decline in demand.

As the spread of the virus moved throughout various states, both of these Texas-based carriers saw revenue tumble amid the second quarter. In fact, revenue dropped more than 86% in that quarter at American Airlines to just $1.6 billion. That number comes from $12 billion per year in years prior.

For Southwest Airlines, revenue dropped almost 83% to just over $1 billion. That number comes from the $5.9 billion that the company made in the past year.

Both CEOs say they don’t expect the industry to fully recover until a vaccine for COVID-19 appears.

Travel restrictions abroad mixed with spikes in infection, especially in places like New York, are the cause of lost hope for many airline companies. Southwest, American, and others, are cutting back on the number of flights as they burn through what is left of their cash.

“We will need to work harder now and adjust capacity during August and September”, said Gary Kelly, Southwest’s CEO. “Our goal was to break even by the end of the year. While that is still my goal, the first quarter might be more realistic.”

Southwest is expecting to see a 20-30% decrease in third-quarter capacity this year compared to last.

“We will allow demand to serve as a guide for capacity levels in the future”, said Derek Kerr, CFO of American Airlines.

He also noted that it was likely the airline would be cutting capacity, even more, come September.

The second quarter for American Airlines saw net losses of $2.1 billion while Southwest saw net losses of $915 million. After idling planes and cutting loose the burden of employees, as many of them volunteered to take time off, American Airlines was able to reduce its cash burn rate from $100 million per day back in April to $30 million per day in June.

For now, Southwest is trying to preserve its five-decade record of never having to furlough employees. Thanks to the fact that almost 17,000 employees took voluntary paid time off or took buyouts, Southwest was able to do this.

According to a spokesperson from Southwest Airlines, the company doesn’t ‘intend to pursue layoffs or furloughs, or cut benefits, until the year’s end.”

Under the terms set by a $25 billion federal aid package, which was made to provide a safety net for jobs, Airlines are prohibited from furloughing or laying off workers until September 30th.

Just this last week, however, American Airlines warned over 25,000 employees that they may want to begin applying for voluntary separation packages or planning on retiring early.

CEO Doug Parker said in a recent statement that “the most difficult part of the pandemic is the impact it has had on our team.” Robert Isom, president of the airline, followed up saying that they are “hopeful enhance voluntary programs will eliminate the need for furloughs.” 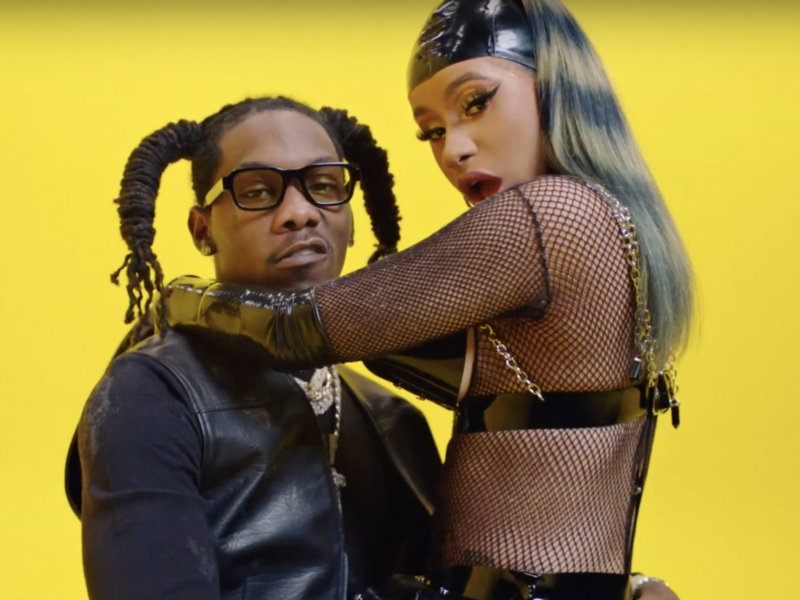 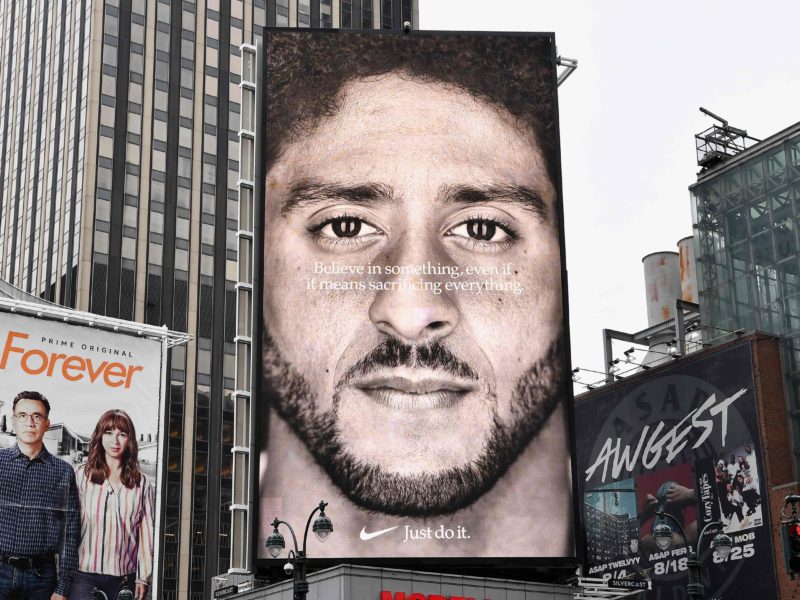 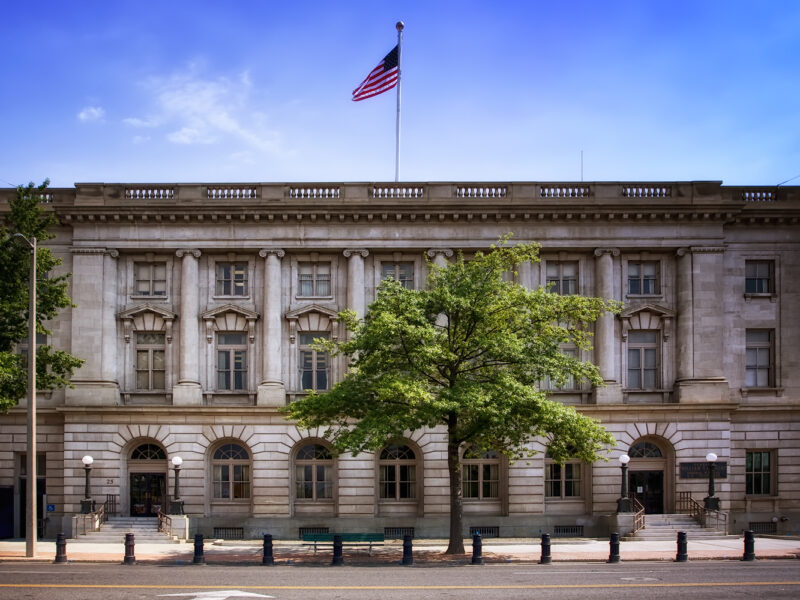 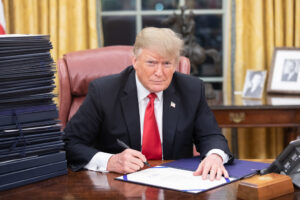 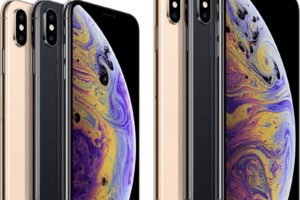 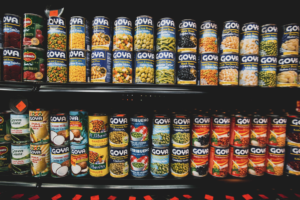 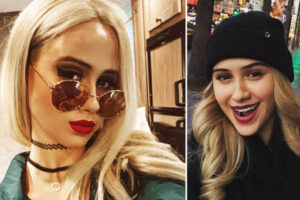