This past Wednesday, Biden signed an executive order repealing the Trump ban on WeChat and TikTok. Rather than maintaining the ban, Biden plans to have the commerce secretary investigate these apps and keep a close watch on their ties to foreign adversaries so that they do not threaten national security or data privacy here in the states.

The last order against TikTok took place among a series of Trump executive orders during that era that came about last year, blocking apps like Alipay, WeChat, and TikTok from US app stores. Ongoing court challenges stopped these orders from fully taking place, though, as of Wednesday, the orders will be revoked for good.

Biden’s goal is to create a new framework to determine whether or not apps connected to foreign adversaries have national security risks or are collecting sensitive US customer data.

“The administration is committed to promoting an open, interoperable, reliable, and secure internet and to protecting human rights online and offline, and to supporting a vibrant global digital economy,” said a senior administration official this past Wednesday.

“The challenge that we’re addressing with this EO is that certain countries, including China, do not share these commitments or values and are instead working to leverage digital technologies and American data in ways that present unacceptable national security risks.”

The order on Wednesday asked for the Commerce Department and a number of federal agencies to work with one another to come up with ways to protect Americans against the sale, collection, and transfer of sensitive data. The Commerce Department is now in the works to develop those recommendations.

However, this new order did not address the investigations or actions of the Committee on Foreign Investment in the US (CFIUS). CFIUS created several deadlines under the Trump administration, many of which were to divest the TikTok company from ByteDance, its Chinese owner.

Under the last orders, Oracle was supposed to purchase TikTok to stave off the ban. However, the deal was never completed under the Trump administration and remains open to this day.

A senior administration official pointed out this past Wednesday that “The CFIUS action remains under active discussion by the US government.”

The order from this past Wednesday is the most recent move from the Biden administration in its plans to address China-related challenges. This order comes along with another order from this past week, which expanded on a ban on American investment in Chinese companies that had alleged ties to the Chinese military, another Trump-era decision.

In the newly expanded order, the Biden administration listed 59 specific companies that Americans were barred from investing in. Any companies that create or deploy surveillance tech to be used against Hong Kong government dissidents or Muslim minorities are on that list.

Biden is set to make his very first trip in office this coming week to meet with leaders of NATO, the European Union, and the Group of Seven Nations. Americans can expect to see additional actions against China in the coming weeks and months. 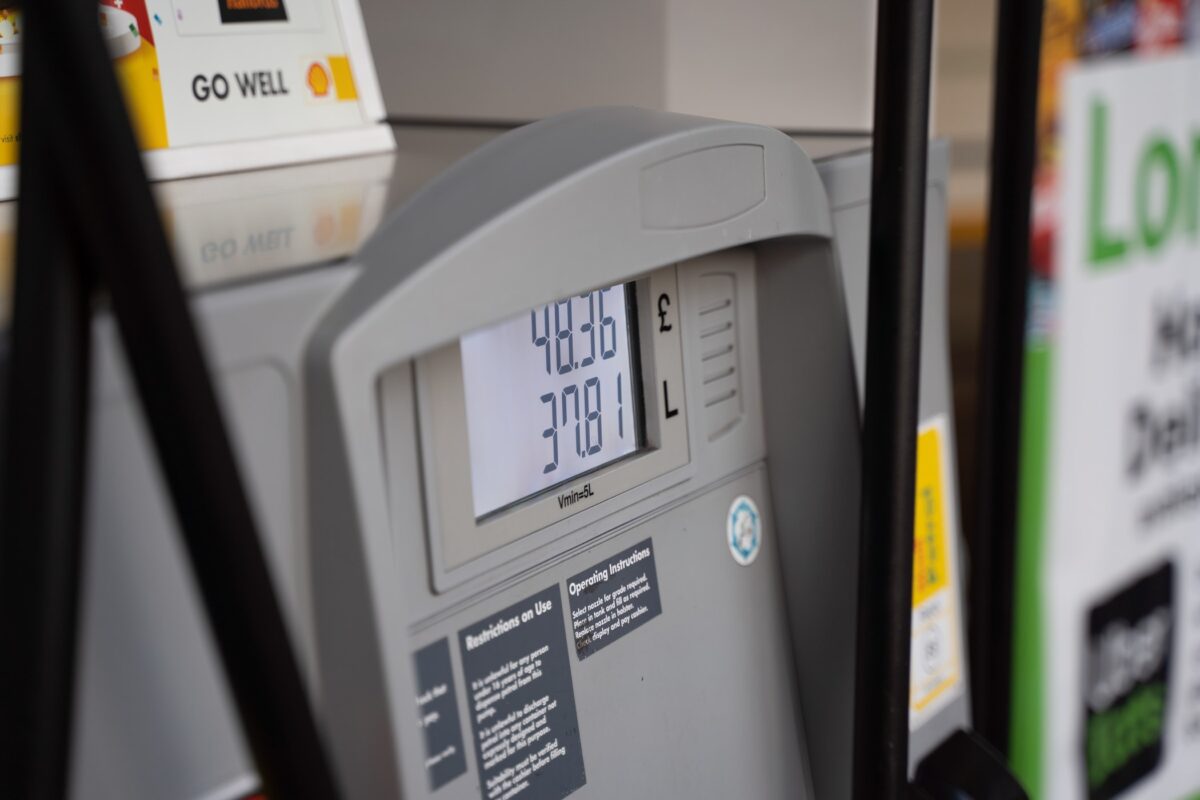 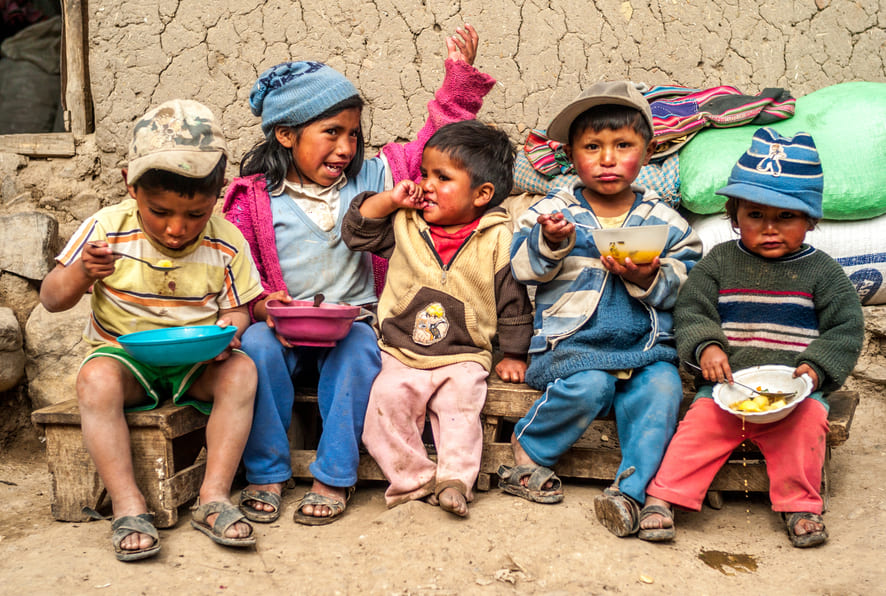 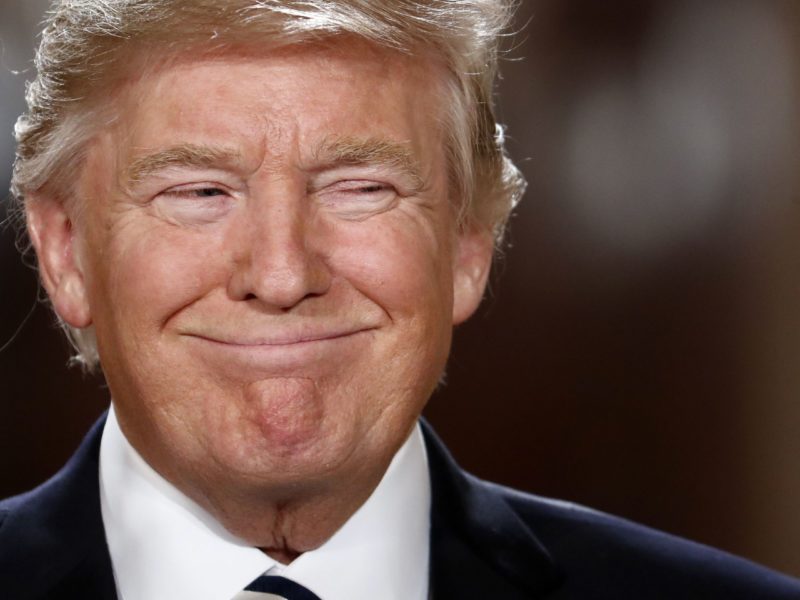 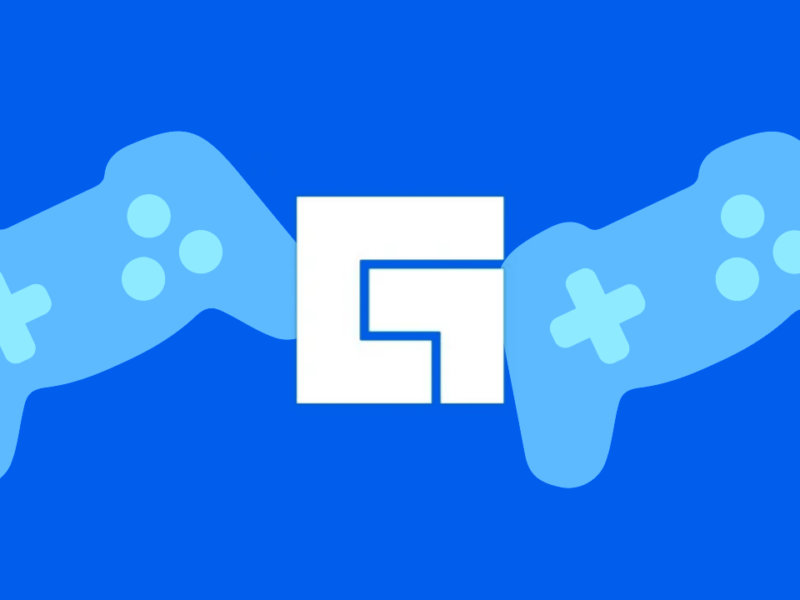 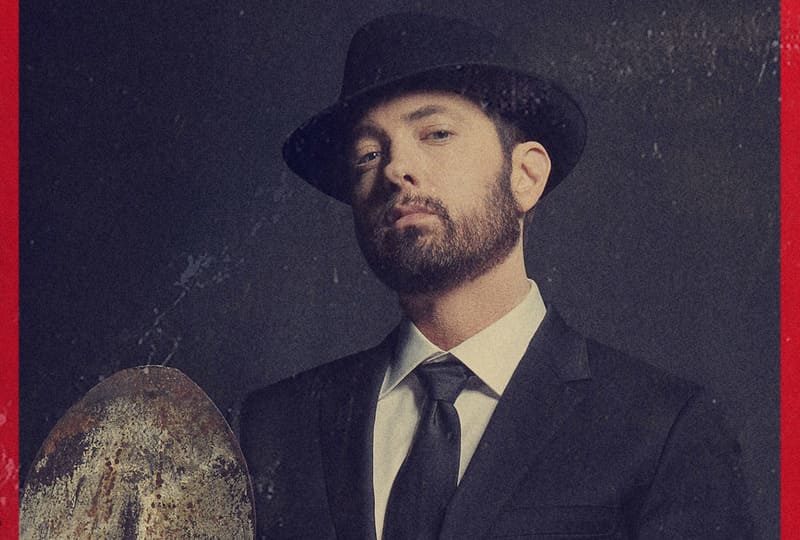 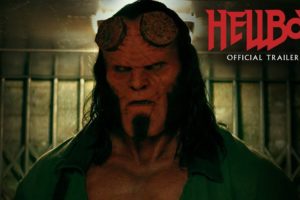 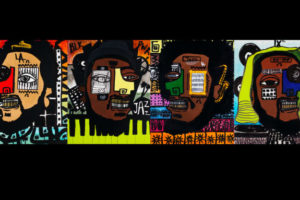