After yesterday’s events at the capitol, a vast number of lawmakers and Democratic leaders are calling for the removal of President Donald Trump from office. They want to do so either using the standard impeachment process or the 25th Amendment.

Leaders have had enough after a mob of Trump supporters violently stormed the nation’s Capitol building.

While most of these calls come from Democrats, there is one prominent Republican congressman in the mix — GOP representative Adam Kinzinger of Illinois.

Kinzinger, one of Trump’s largest critics, called to invoke the 25th Amendment yesterday, noting that the president must “relinquish control of the executive branch voluntarily or involuntarily.”

The Senate’s leading democrat has also made a push for the 25th Amendment.

Chuck Schumer, Senate Democratic leader, released a statement this Thursday, which denounced the Capitol “insurrection,” noting that the “president should not hold office one day longer” as this insurrection was “cited by the President.”

He also said in a recent statement that “the quickest and most effective way — it can be done today — to remove this president from office would be for the Vice President to immediately invoke the 25th amendment. If the Vice President and the Cabinet refuse to stand up, Congress should reconvene to impeach the president,”

To do so would be an unprecedented procedure. It would require the majority of the cabinet, as well as Vice President Mike Pence, to remove the president from office.

In the wake of the mob and violence at the Capitol building, many other rank-and-file Democrats have pushed for impeachment as well. The events took place during a Congressional meeting in which President-elect Joe Biden would be affirmed the new president after a wave of false claims from Trump concerning a “rigged” election.

Four Democratic lawmakers, including Ilhan Omar, Alexandria Ocasio-Cortex, Ayanna Pressley, and Rashida Tlaib, have all spoken out for their support of impeachment.

Omar tweeted this past Wednesday, “I am drawing up Articles of Impeachment. Donald J. Trump should be impeached by the House of Representatives & removed from office by the United States Senate. We can’t allow him to remain in office, it’s a matter of preserving our Republic and we need to fulfill our oath.”

As of now, it is very unlikely that Congress will have the adequate time to push an impeachment effort with Biden’s January 20th inauguration just around the corner. In the same way, it is unlikely that they will be able to push for the 25h Amendment.

However, Congress has spoken, underscoring the anger and disappointment that they have with the president’s actions after this Thursday.

In 2019, the Democratic-led House of Representatives impeached Trump, though the GOP-controlled Senate did not approve and acquittal was the ultimate outcome.

Once the massive Trump mob had been removed from the Capitol grounds, lawmakers once again convened to continue counting the electoral votes. Early this Thursday morning, Congress completed their count and the Biden win was finalized. 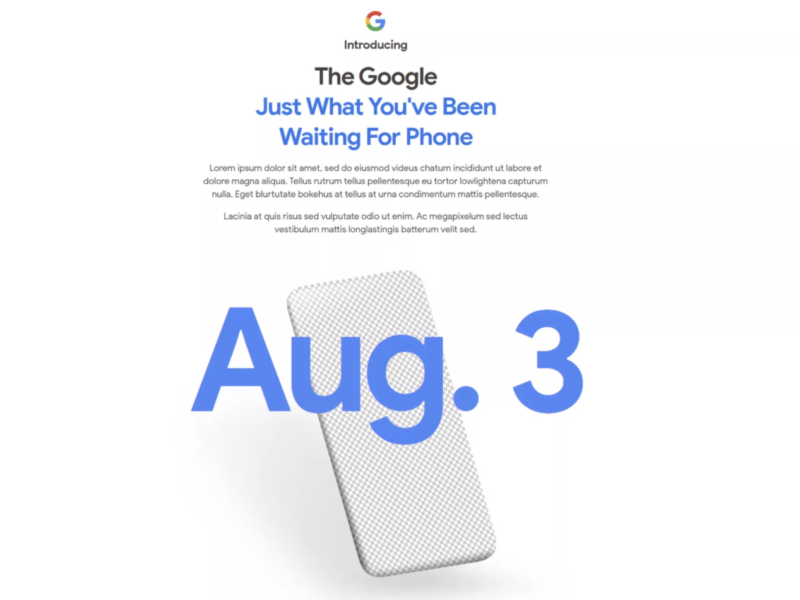 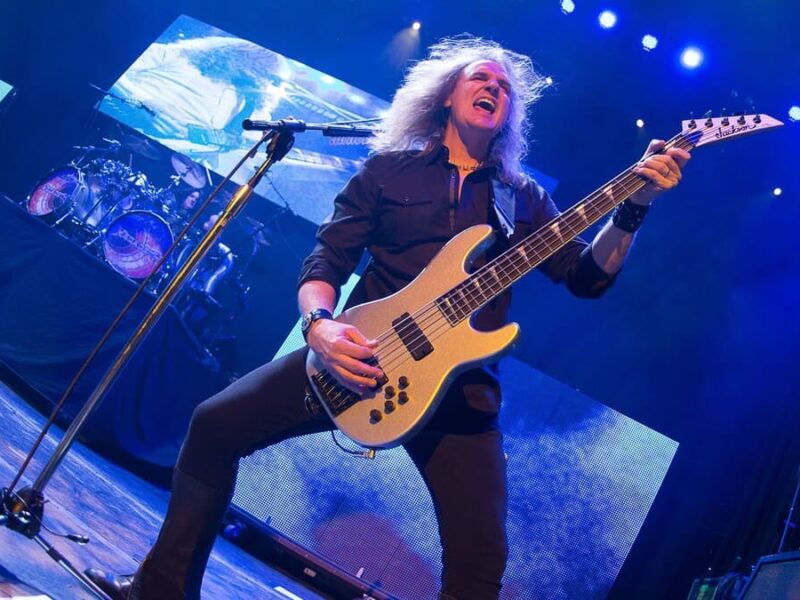 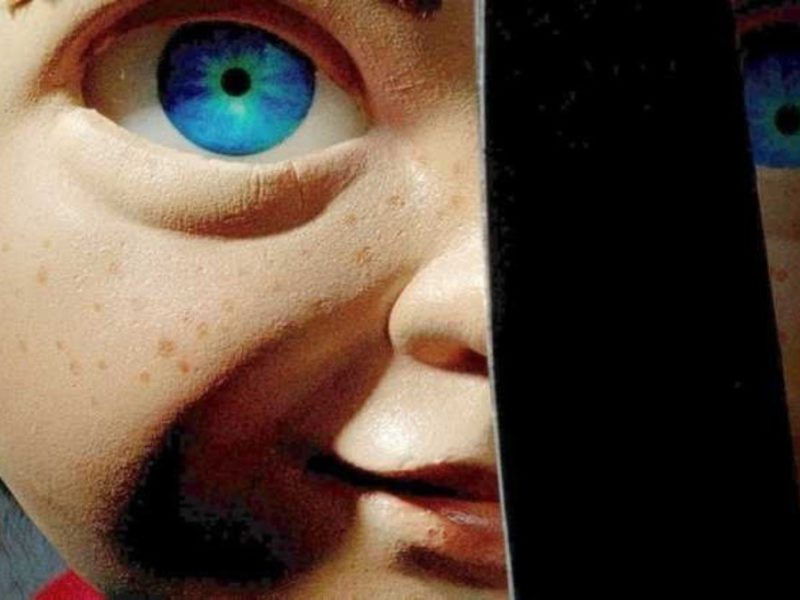 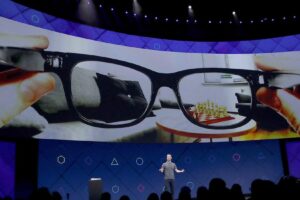 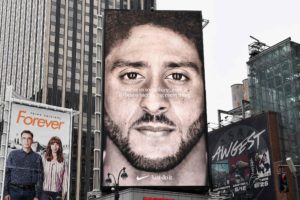