Last year in the block buster movie Spider-Man: Far From Home, the Marvel Cinematic Universe debuted its first ever role from am openly transgender actor. During an interview with Variety, actor Zach Barack detailed the experience saying, “I don’t know that it fully has [sunk in]…I don’t quite have the capacity to explain how meaningful it is to me.” Recent reporting from Variety also reveals that the MCU is set to unveil its first ever transgender character as well–or is it? 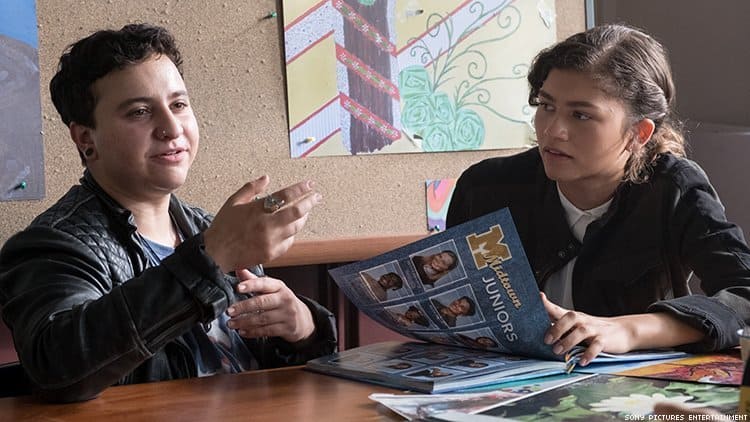 Late last year during a speaking event at the New York Film Academy, Marvel Studios president Kevin Feige was asked if the MCU had any plans in the near future for “bringing more LGBT+ characters into the MCU, specifically the T, trans characters.” Feige answered, “Yes–absolutely yes.” He continued “And very soon. In a movie that we’re shooting right now.” Immediately outlets began running wild with the news that a transgender character was coming to the MCU.

How soon is “very soon”?

New reporting however contradicts Feige’s answer, revealing that his ecstatic “absolutely yes,” was a response to the first part of the question only. At the time of his comments, the only Marvel film in production was Eternals, set to hit theaters in November of this year right before the holidays. 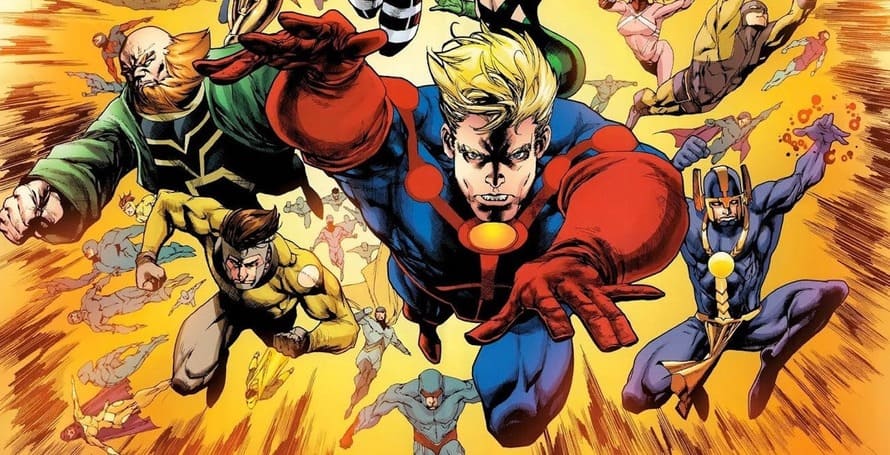 Eternals will however feature Marvel’s first openly gay character with a prominent role, as confirmed by Feige this past summer. Fans were disappointed with the unveiling of the first ever gay character in a Marvel film that appeared in Avengers: End Game. The main complaint was that the character was entirely forgettable in a role of zero consequence and if you we’re watching closely, you could easily miss.

Marvel however promises that the character in Eternals will be the complete opposite. Marvel confirms that the character will be a main role and will be openly married with a family.”He’s married. He’s got a family. And that is just part of who he is,” said Feige during a TV appearance on Good Morning America.

The next phase of the MCU 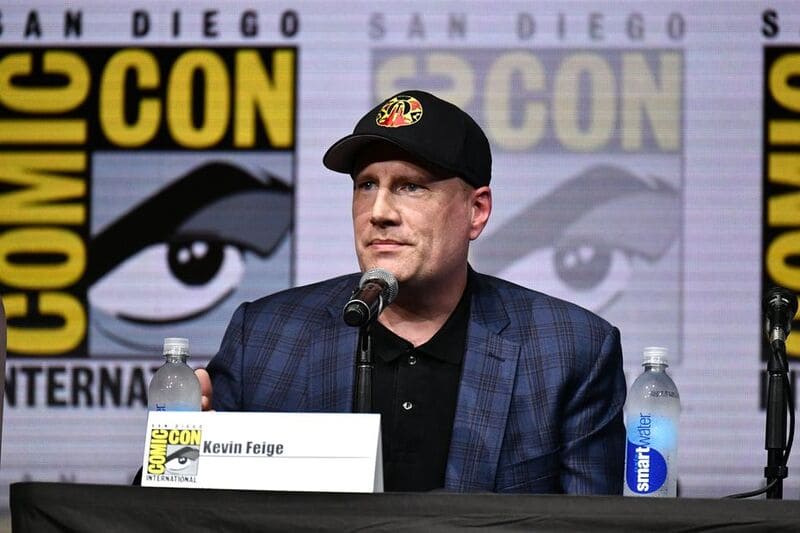 This past summer at San Diego Comic Con, Feige unveiled the next phase of the MCU with titles like Fantastic Four, Black Panther 2, Guardians of the Galaxy vol. 3, Captain Marvel 2, Black Widow, Thor: Love and Thunder, Blade, and Doctor Stranger among others. As for the future of LGBTQ+ characters in the MCU which Feige says will “absolutely” happen, stay tuned for future announcements as production on those films begins.

In the meantime however, it appears that despite initial reporting, the first ever transgender character will not be coming “very soon.” Marvel’s comic book counterpart, DC, meanwhile has also made headway on that front.

In 2018 during the 4th season of The CW’s Supergirl, the show cast Nicole Maines as the first ever tv transgender superhero. Speaking on the need for an inclusive casting in the medium, Maines, who is trans herself, told USA Today, “If I had had a trans superhero, someone who looks like me wearing a cape, (while) growing up, that would have changed the game. That would have been an entire new level of validation in myself to think that I can be a superhero! 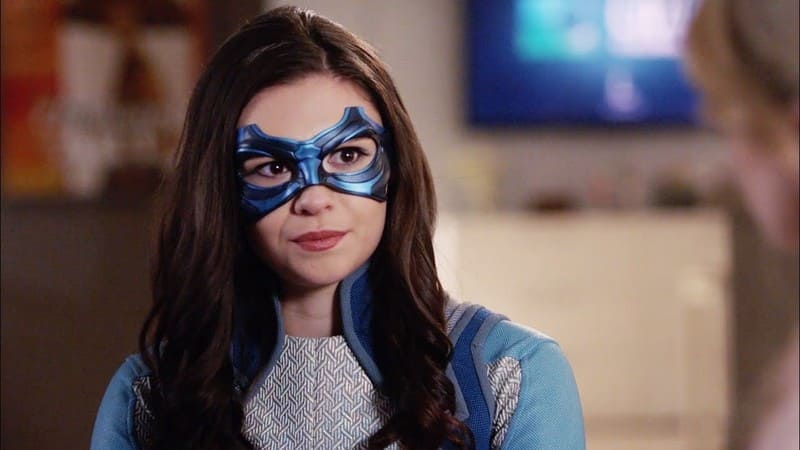 While we may have to wait a while yet before we see a transgender character in a main role in the MCU, Eternals casting for an openly gay superhero is still a milestone within itself. Additionally, due to the successes of both Wonder Woman and Captain Marvel, comic fans can look forward to seeing more female-led movies as well with Black Widow and Captain Marvel 2 on the Marvel side and Bird of Prey and Wonder Woman 2 on the DC side.

Previous Post Are Real Estate Cash Homebuyer's A Scam?
Next Post Jared Leto Stars In The New Trailer for "MORBIUS" 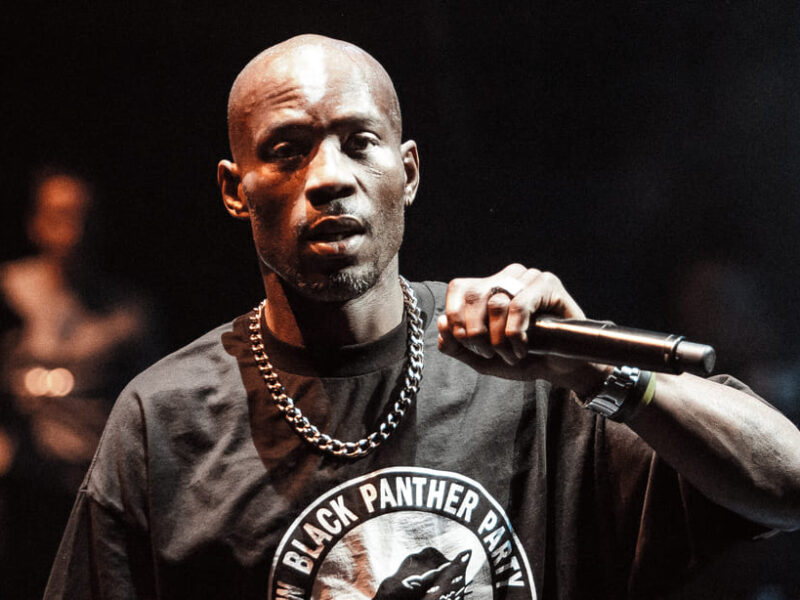 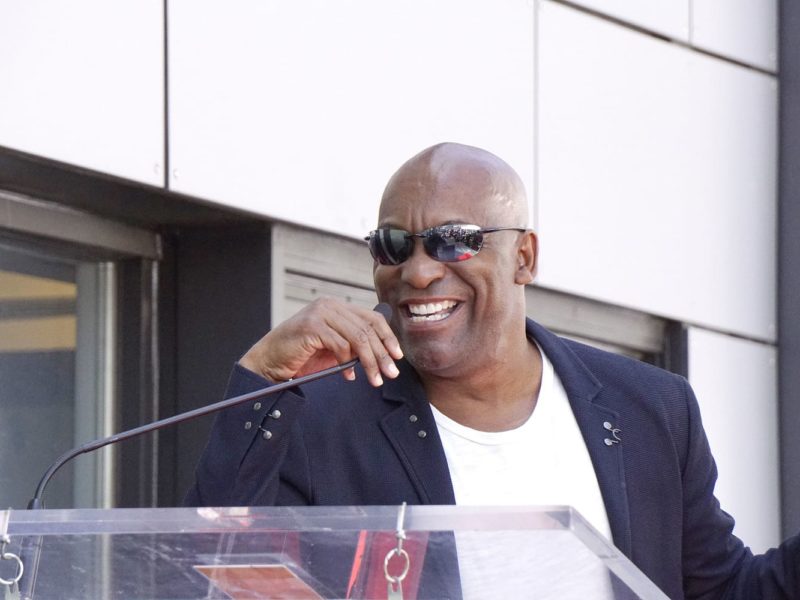 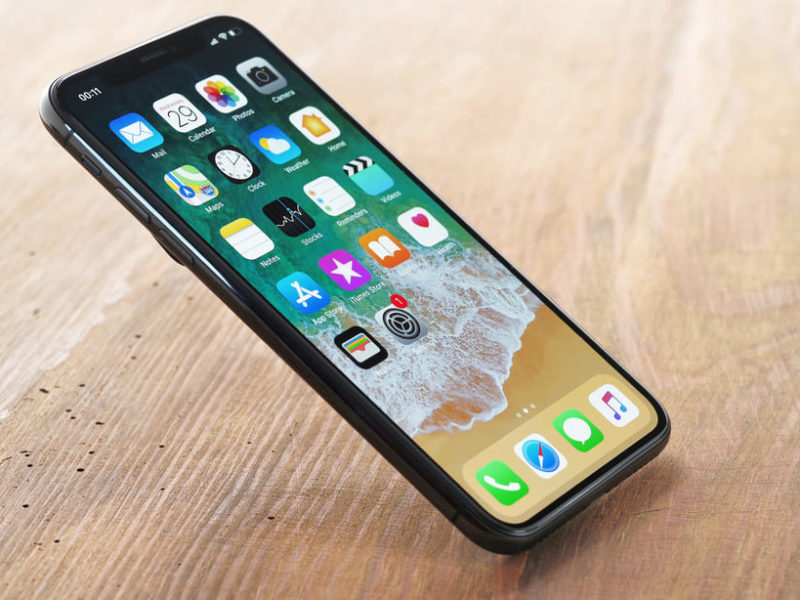 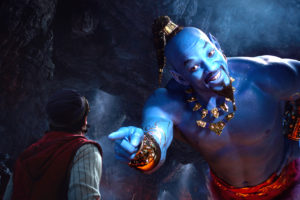 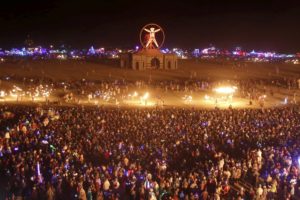