WHat happen with the Home Health Agency’s Fraudulent Billing? The owners of the home health services agency will be forced to pay out $1.2 million for fraudulent billing. A complete compliance program will now be put in place in order to resolve false allegations they billed to Medicaid.

Corona Robinson and Loretta Ihedioha, the owners of Independent in Brockton, had a settlement put in place to resolve allegations that they willingly submitted inaccurate claims to MassHealth since December of 2013.

During this time, it was said that “Independent” administered health services to members of MassHealth, none of which a physician had authorized.
According to the accusations, the Independent submitted false home healthcare services claims during the time the company’s members resided in their inpatient facilities.
According to AG Healey, “This company’s years of false billing has taken away state resources from the people who need it most. We will continue our work to hold bad actors in the home health industry responsible for fraudulent practice and are proud to have brought back millions to Massachusetts as a result of our investigations.”

In order for a member to charge MassHealth for at-home services, their physician must sign and review a certified care plan, one which the agency deems “medically necessary.”
The requirement for home healthcare agencies is to maintain service records for each member at a six-year minimum. The investigation from the AG started after a referral from the United States Department of Health & Human Services.

The AG office noted Robinson, Ihedioha, and Independent knew well they had inadequately received payments for submitting their false claims. However, the parties did not make any attempt to return money or notify MassHealth.

Beyond the $1.2 million payment, the settlement made sure that the company would implement a compliance program for the next three years. The independent compliance monitor will have to oversee the program and will have to include any updated procedures and policies regarding training in order to ensure MassHealth regulation compliance.

Beyond that, the independent compliance monitor must perform audits on-site once each year, reporting overpayments and deficiencies to the Medicaid’s Fraud Division of the AG.

AG Healey’s settlement is only a singular part of MassHealth’s goal to combat home healthcare industry fraud. From 2016 to 2021, the AG office made three successful prosecution cases against the owners of home healthcare agencies. The company was able to return over $42 million back to MassHealth.
Lifod Home Health Care LLC settled for $1.2 million in March of 2021, resolving very similar false billing allegations, while Maestro Connections was forced to settle for $10 million back in December of 2020 in order to get rid of consequences from allegations.

Gregoire Ucuz, the Assistant Attorney General, handled the AG Medicaid’s Fraud Division investigation with assistance from the Department of Health and Human Services and MassHealth.
75% of the United States Department of Health and Human Services funding goes to Medicaid’s Fraud Division thanks to an awarded grant. The Massachusetts Commonwealth funds the remaining 25%.

Previous Post Kyle Rittenhouse Was Acquitted of All Homicide Charges In The August 2020 Kenosha Shooting!
Next Post The U.s Charges First Felony For A Fatal Crash Involving Autopilot Vehicle 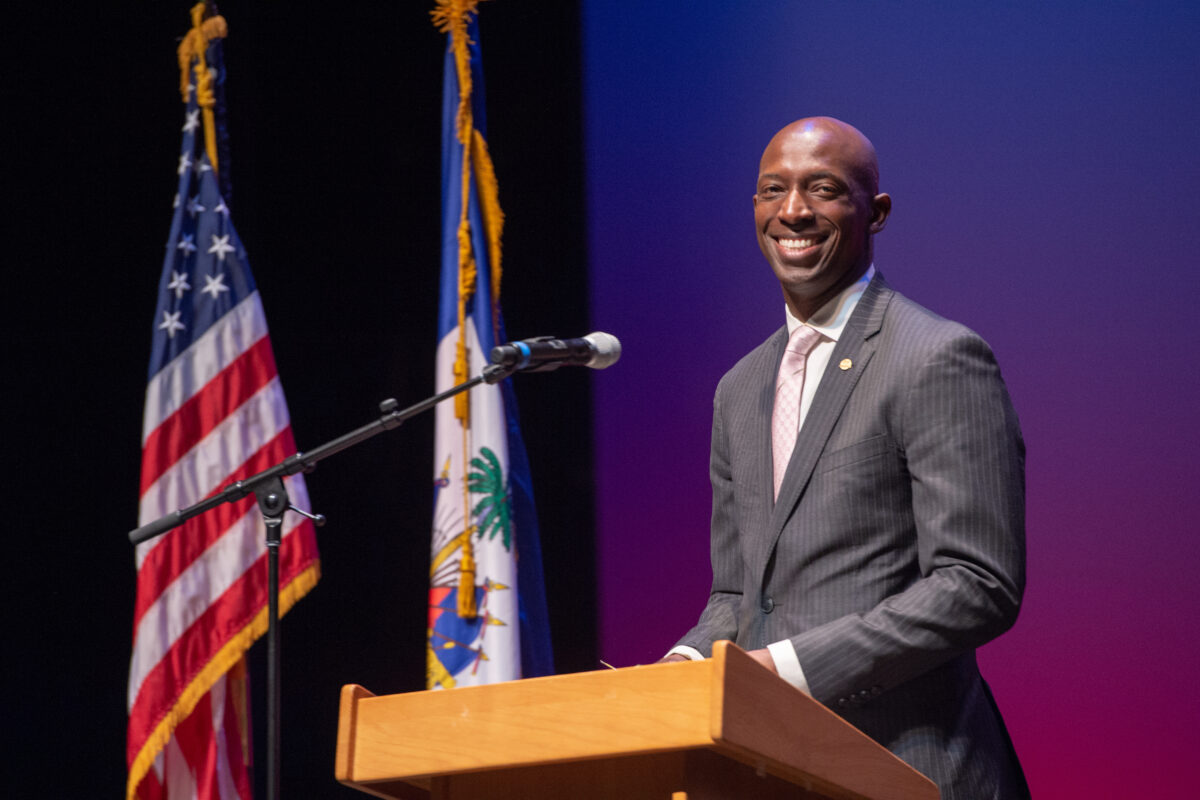 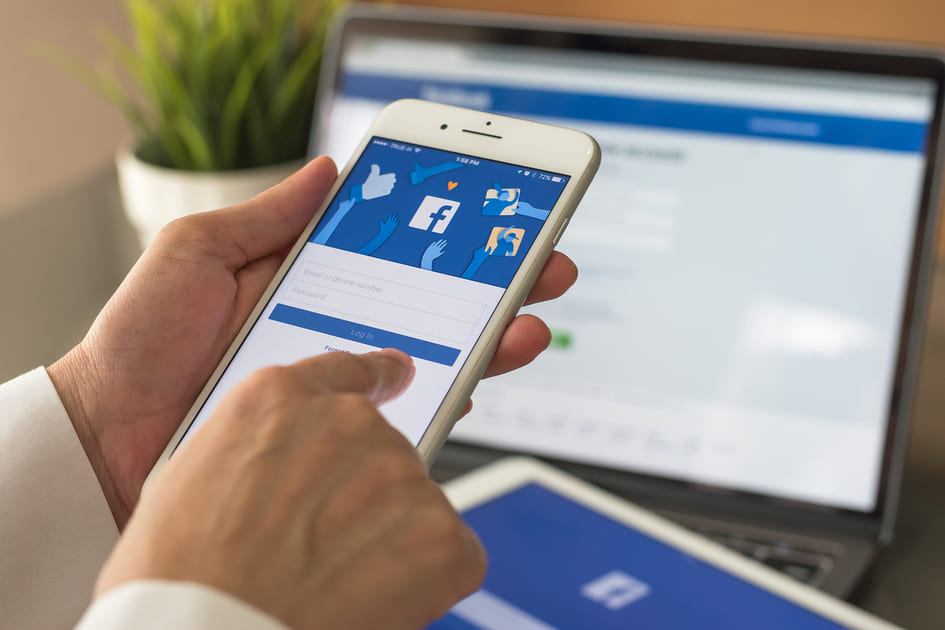 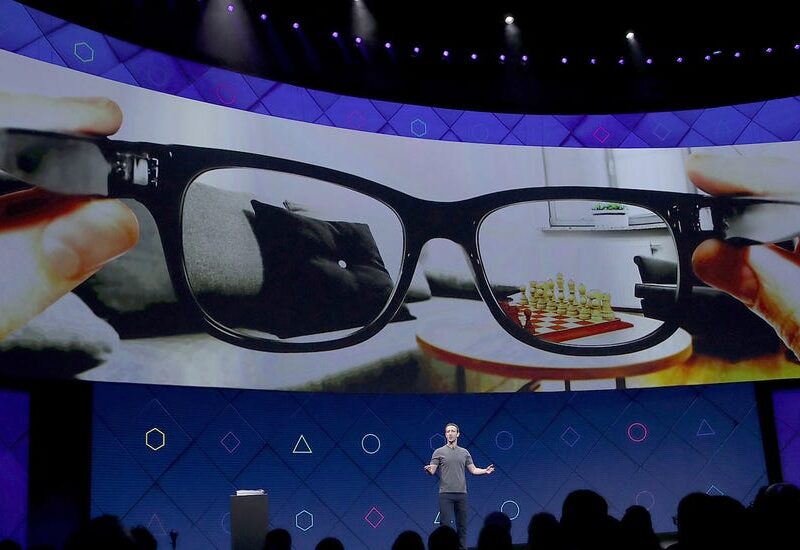 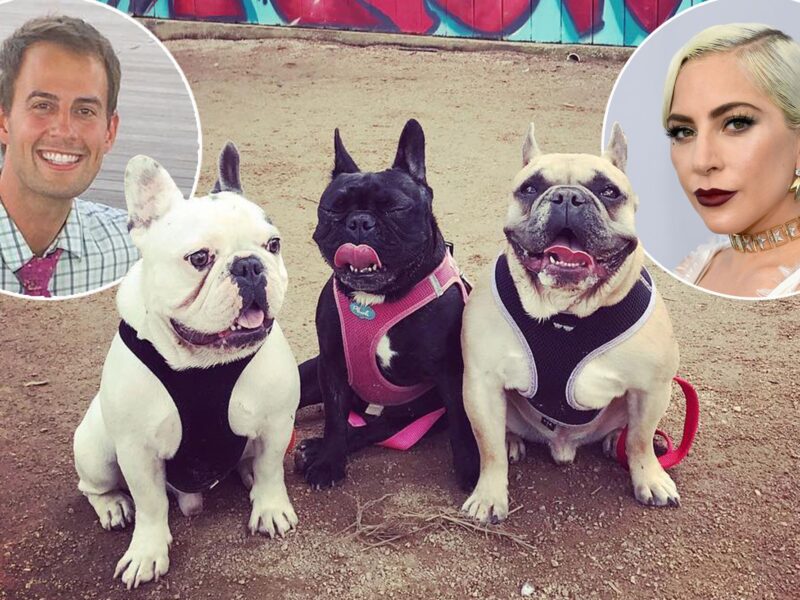 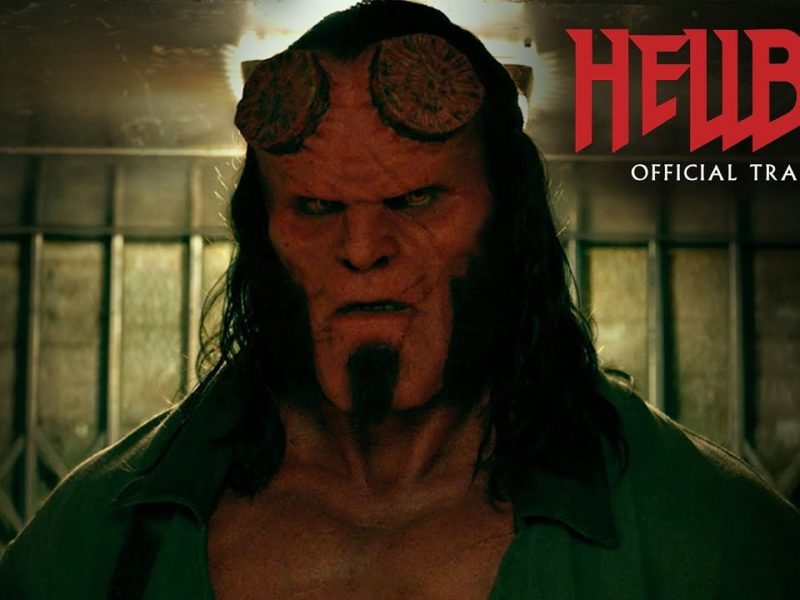 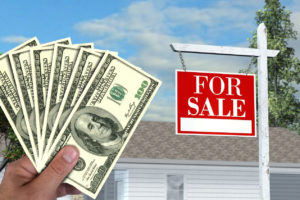 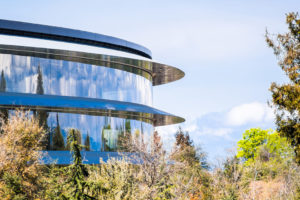 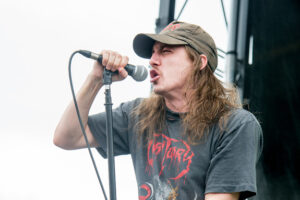