The newest film from Pixar will be coming to Diseney+ on June 18. Pixar recently decided to release a featurette highlighting the new film in celebration of National Streaming Day. The new film, Luca, is one that will highlight the importance of friendships, a theme that Pixar is no stranger to.

Set in a gorgeous seaside town on the Italian Riviera, Luca is set to awe viewers. Jacob Tremblay will play the titular character in the film, Luca, a boy who has his life changed after setting out on a variety of adventures with his new friend Alberto, played by Jack Dylan Grazer.

The cast and crew of Luca reflect on their own close, personal friendship throughout their lives as Luca and Alberto play out their friendship front and center. Enrico Casarosa, director of Luca, noted, “These friendships, they help us find ourselves. That is really at the heart of this story, of Luca.”

Casarosa talks about one of his important friendships in life and how it had an impact on the movie.

“I had the luck of meeting my best friend Alberto when I was 11. He had a ton of passion and was consciously testing his own fears. I wonder if I would have had the courage to go and chase my career in animation, had I not met my best friend.”

As Pixar fans probably already know, friendship is a very familiar theme with the production company. However, with Luca’s new and youthful approach to the theme, audiences can expect something different. Maya Rudolph, who voices Daniela, Luca’s mother, says, “I love this moment in a young person’s life. Having someone push you out of your comfort zone to discover yourself.”

It is clear that the rest of the Luca cast resonates with the theme and messaging as well. The voice of Giulia, Emma Beran, says that “these are the friendships that teach us lessons, build our self-esteem, and you have this sense of belonging.”

For Luca and Alberto, having a sense of belonging is particularly important. Their friendship truly shines through unlike any friendship moviegoers have seen before.

Not only is the story something beautiful that tear-jerking audiences can hope for, but the animation is set to be astounding as well. There is no doubt that Finding Nemo was a groundbreaking film for the animation world and it is pretty clear that Luca draws inspiration from it.

Even the gelato and pasta in the film look delicious. The fact that any animated piece of entertainment can inflict true, raw emotion on its viewers is pretty incredible.

The movie is set to hit Disney+ on June 18th. Those who are interested in checking out the featurette of Pixar’s Luca you can see it here. 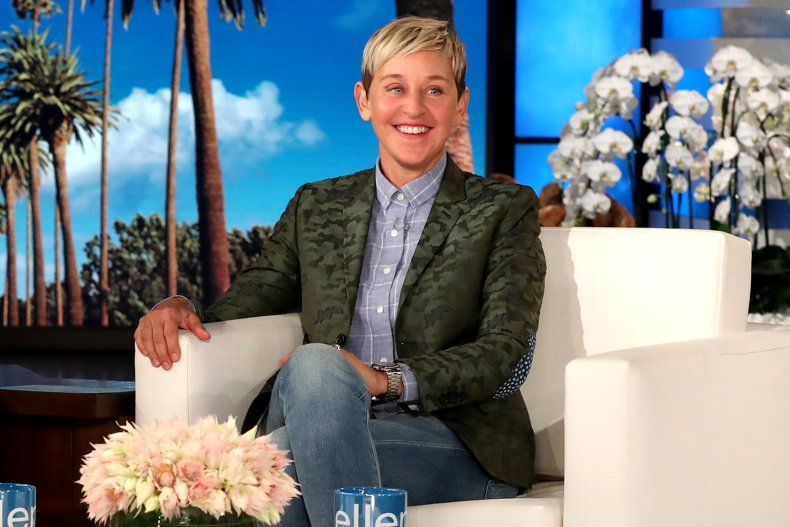 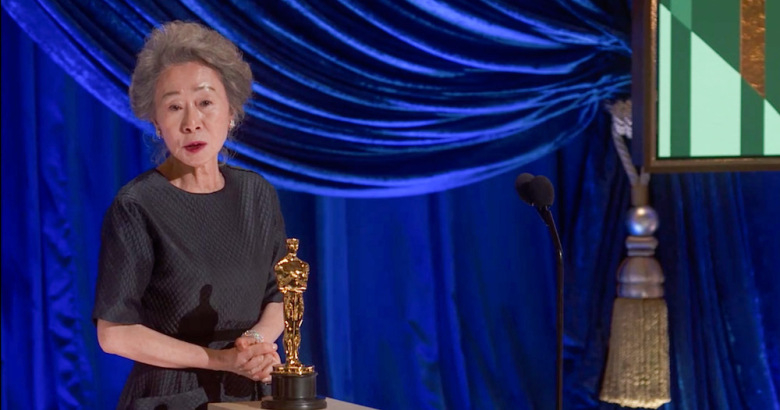 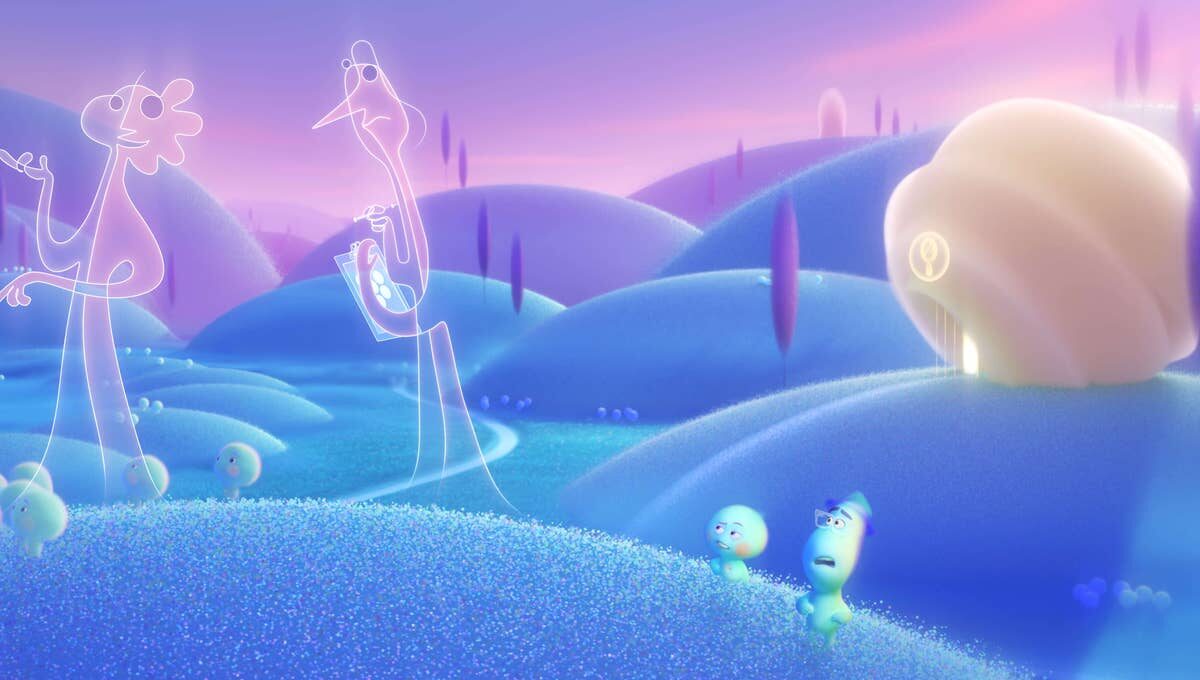 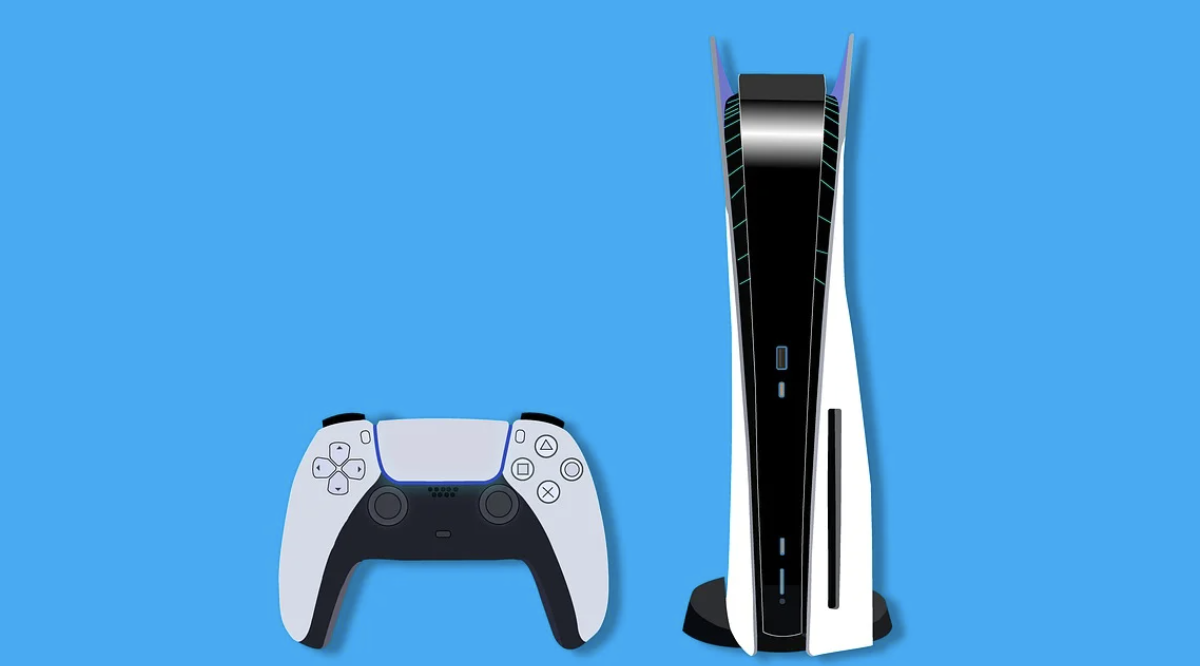 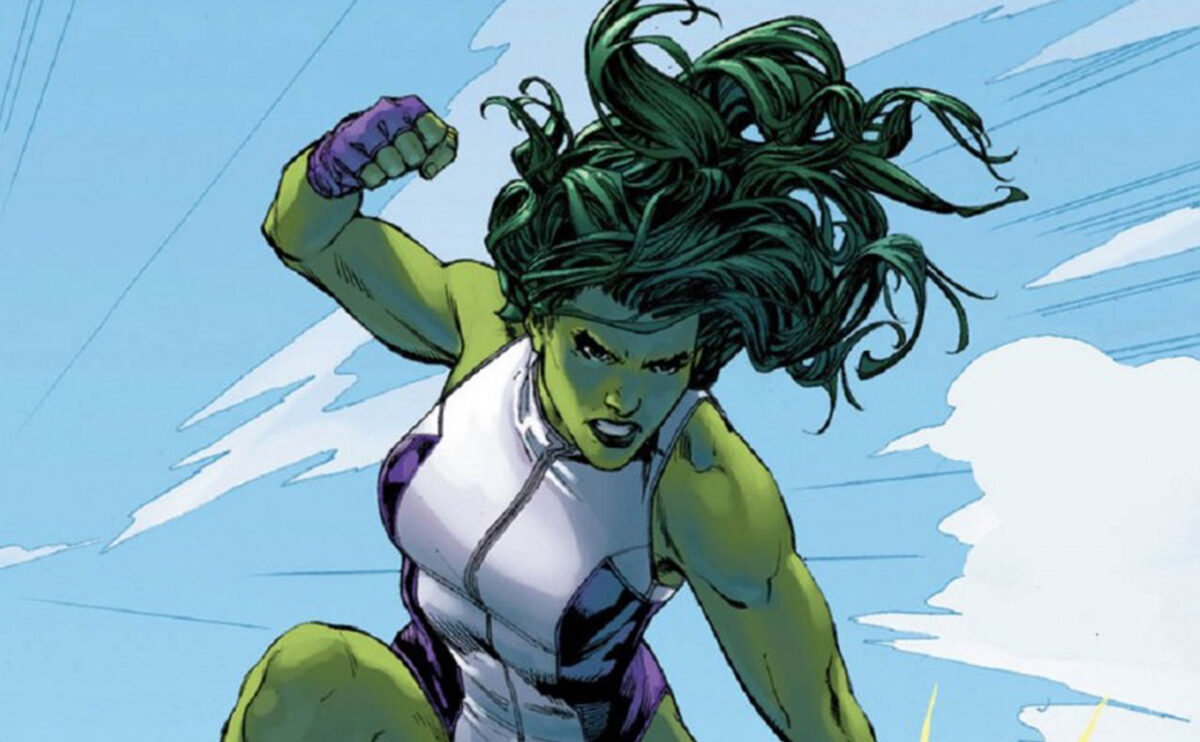 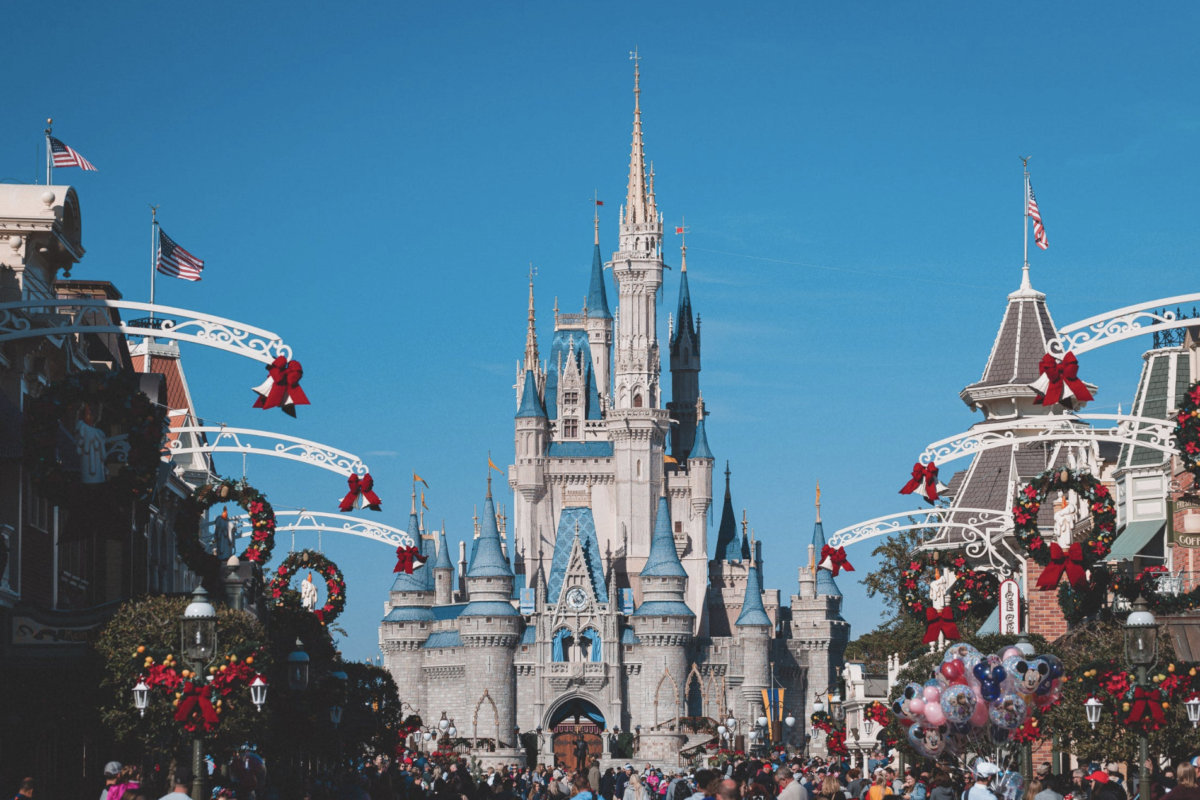 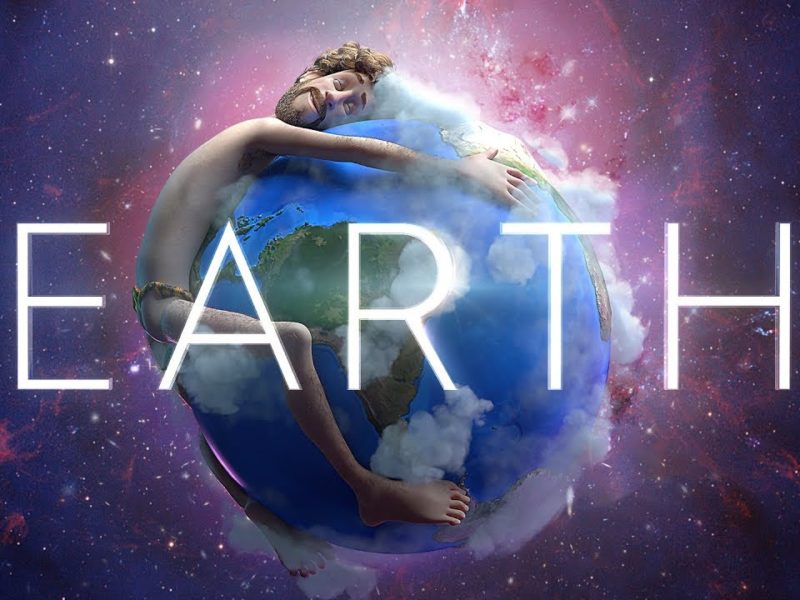 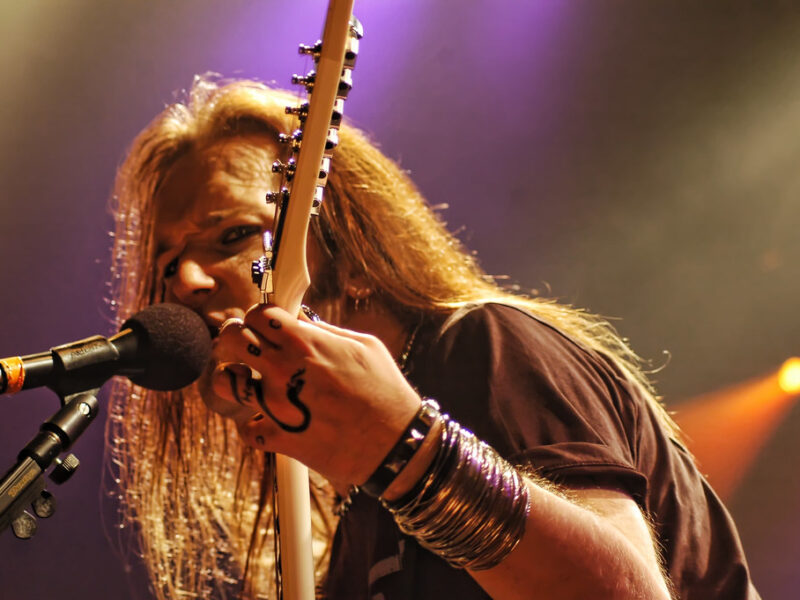 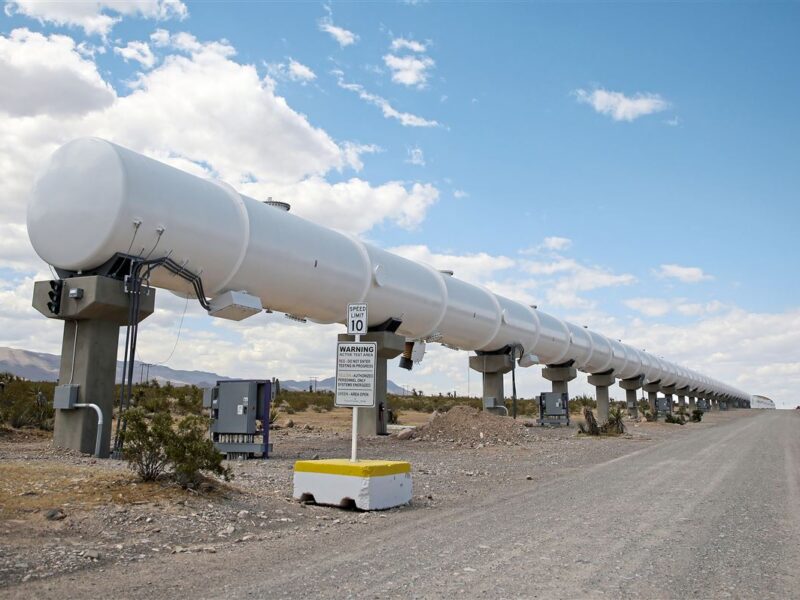 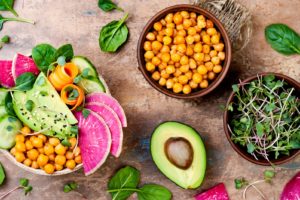 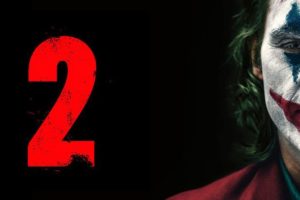 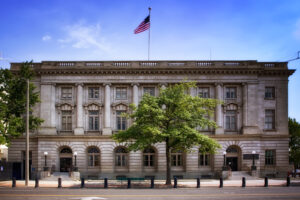