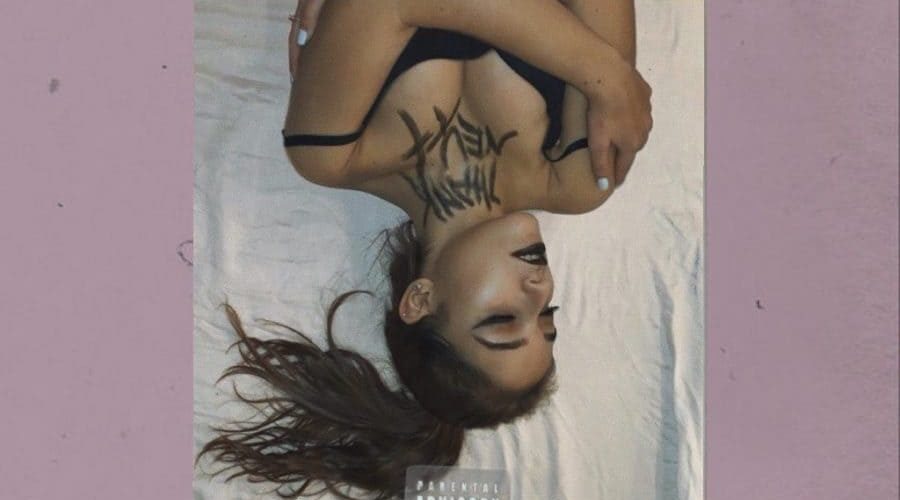 It’s officially 2020. A new year and a whole new decade has begun. While 2020 promises to be a big year in the music industry, now that our New Year’s day hangovers have faded, let’s take a moment to reflect back on the bangers and classics that 2019 gave us. From newer breakout artists to megastars reminding us why they sell out arenas all over the world, these were the best albums from the past year:

For years now we’ve heard people say they want the old Ye. Well, they just got it. We’re not sure what made Kanye decide to run with such a heavily Christian-infused album (perhaps it has something to do with his MAGA hat wearing antics of late), but for whatever reason it works. During an interview Kanye said, “Now that I’m in service to Christ, my job is to spread the gospel, to let people know what Jesus has done for me.” If for no other reason at all, Ye’s new album succeeds in tapping back into his old vibes pre-My Beautiful Dark Twisted Fantasy. It may not be in his top 3 best albums but it certainly had a little bit of everything for Kanye fans regardless of which era of Kanye they prefer. 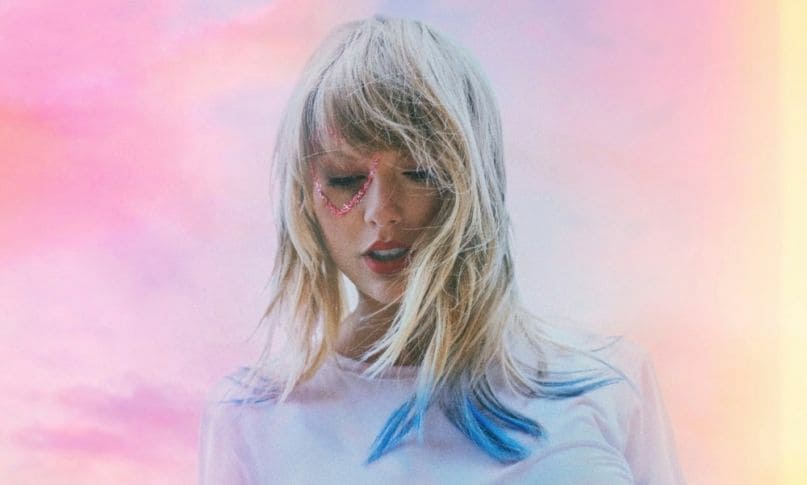 Taylor Swift has never held back when it comes to her emotions and putting them into power music. Her latest album is no exception to this rule. This album demonstrates Swift as a versatile artists capable of doing far more than dragging her ex-boyfriend to hell and back in some country styled roasting. The title track Lover in many ways is as close as we get to ‘the old Taylor’ (who we guess is now finally able to come to the phone). It’s a country indie folk pop ballad that gives off all kinds of ‘self titled album’ vibes. Then we’re treated to songs like Cruel Summer which is your typical upbeat pop song reminiscent of more recent Swift projects. The album is easily one of Swift’s best albums and was nominated for Best Pop Vocal at the 2020 Grammy Awards where it will face off against the Ariana Grande’s Thank U, Next.

4) Billie Eilish – When We Fall Asleep, Where Do We Go? 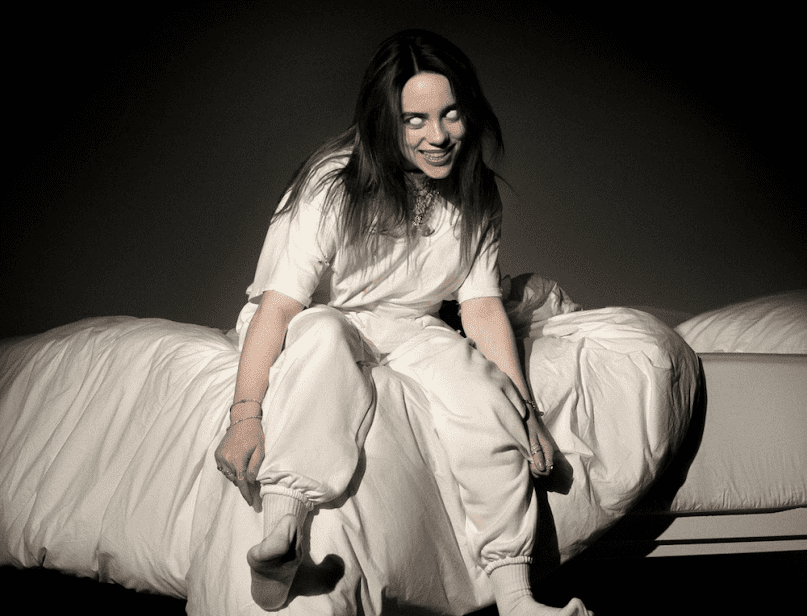 This year was Billie Eilish’s coming out party. Previously relegated to the more ‘indie pop’ corners of the music industry, Eilish made her big splash into the mainstream this year with her single Bad Guy which dominated the top 40. The album received 3.5 stars from the Rolling Stone and was heralded by critics for its handling of dark subject matter. One reviewer wrote that the album, “will speak powerfully both to her peers and to anyone who remembers how youth can sometimes feel like an overwhelming weight.” The album also draws stark distinction between Eilish and many of her peers before her. Eilish goes for a darker, grungier, and more independent brand with a lack of regard for norms and rigid societal definitions.

For better or for worse, Lizzo is a thing now. The hit single Truth Hurts was a sleeper single that though originally released in 2017 did not gain popularity until it appeared in viral Tik Tok memes and the Netflix movie Someone Great. It was then included in the deluxe edition of Lizzo’s album released in September of 2019. During the summer it was nearly impossible to get in the car and turn on the radio without hearing the single. Between that, Old Town Road, and High Hopes you could easily make a ‘top 3 most insufferable songs of 2019’ list, but that’s another matter. Nonetheless, Lizzo has experience enormous acclaim in recent months. Like Eilish, she too has made a name for herself by bucking societal norms and rules, carving out her own path. The album is highly versatile, including a mixture of pop, r&b, hip-hop, and trap all on one disc, or more realistically, one spottily download (let’s be real). Regardless, Lizzo’s personality has won over the hearts of many and her upbeat and uniquely styled album and vocals have carved out a new lane in the industry. 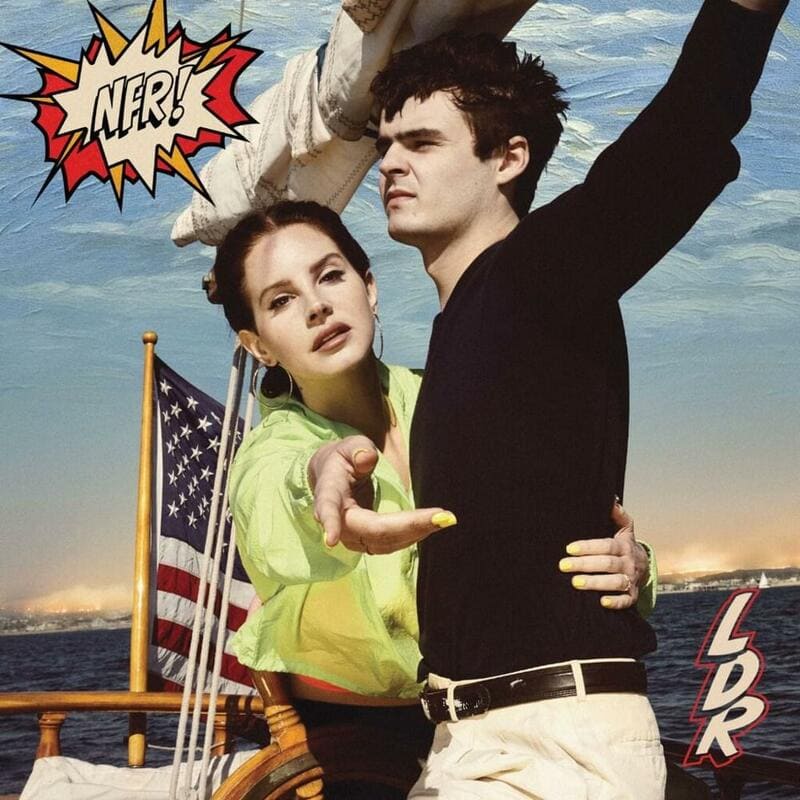 On her newest album, Lana del Rey gives us her best musical offering to date. The album has a soft rock style infused with 1970s Los Angeles vibes which create what many are calling a “pop classic.” Pitchfork magazine went as far as to say the album establishes her as “the greatest living songwriter.” Her lyricism alone has catapulted del Ray from perhaps being yet another pop artist given the branding of ‘unique’ sound (most of whom ironically all tend to sound the same) and someone who once wanted to fight Azealia Banks to one of the premier songwriters of our day.

The Boca Raton born popstar who self appointed rap queen Nicki Minaj once declared “run pop,” Ariana Grande put out her fifth studio album in 2019. Like her albums before, Thank U, Next immediately took over the pop charts, debuting at #1 on the Billboard 200 with 360,000 units sold. It remained at #1 for two weeks. In total, 11 different songs appeared in the top 40 charts, a new record for female artists. The Rolling Stone rated the album 4 starts and awarded it the top spot in the publication’s ‘50 best albums of 2019.’ Shortly after the release of the album, the 7 Rings singer went on her third world tour. 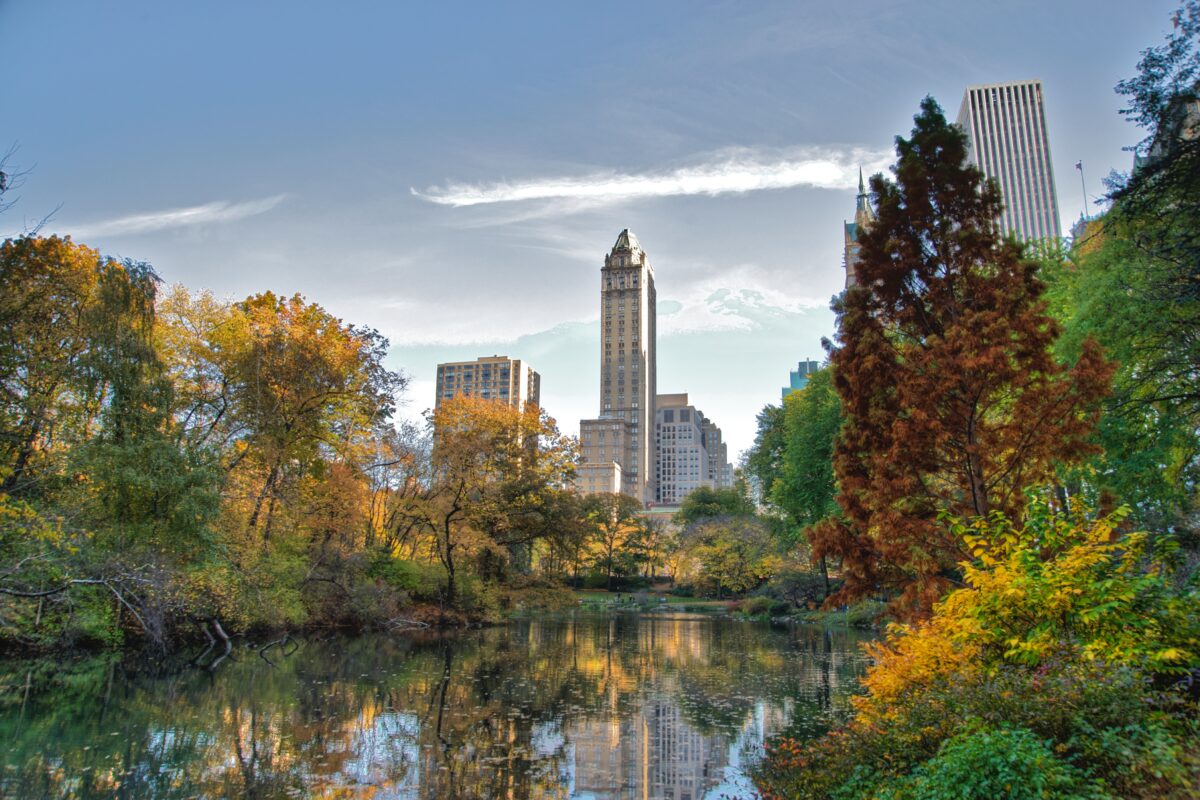 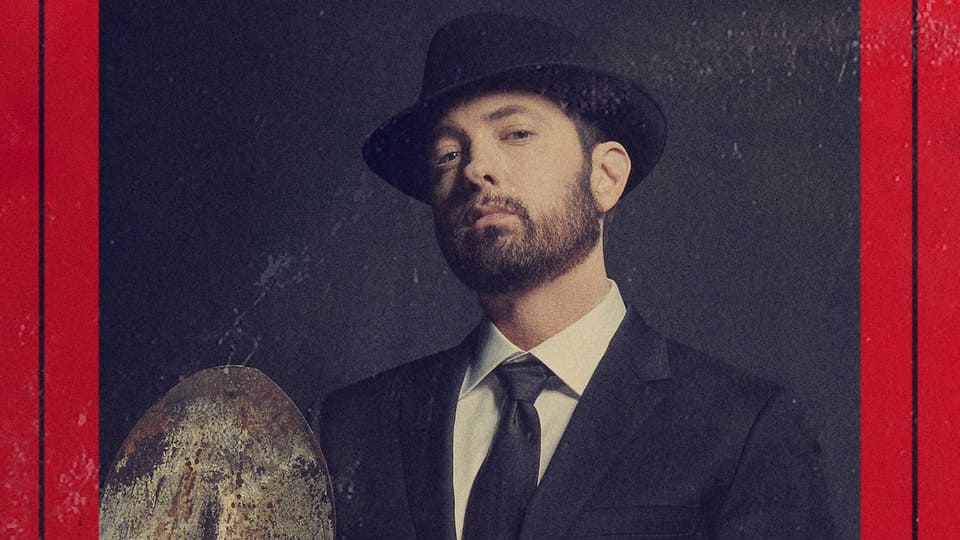 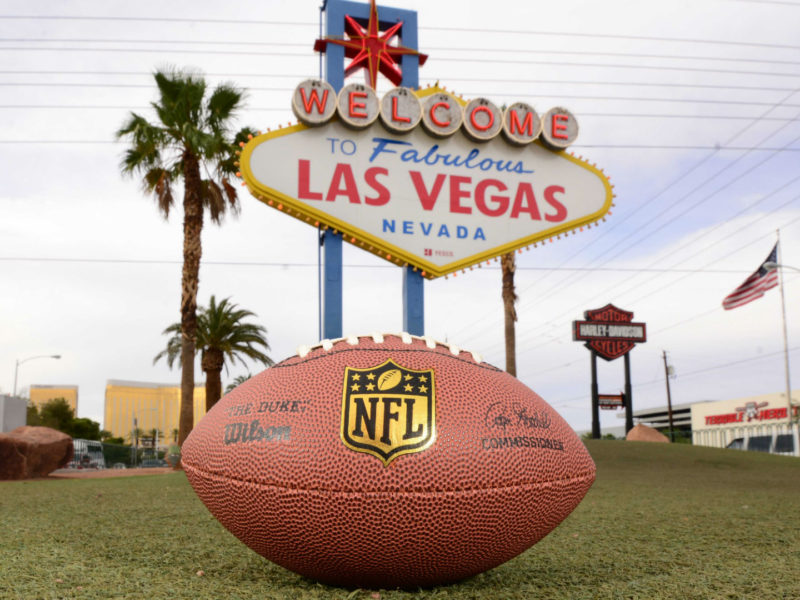 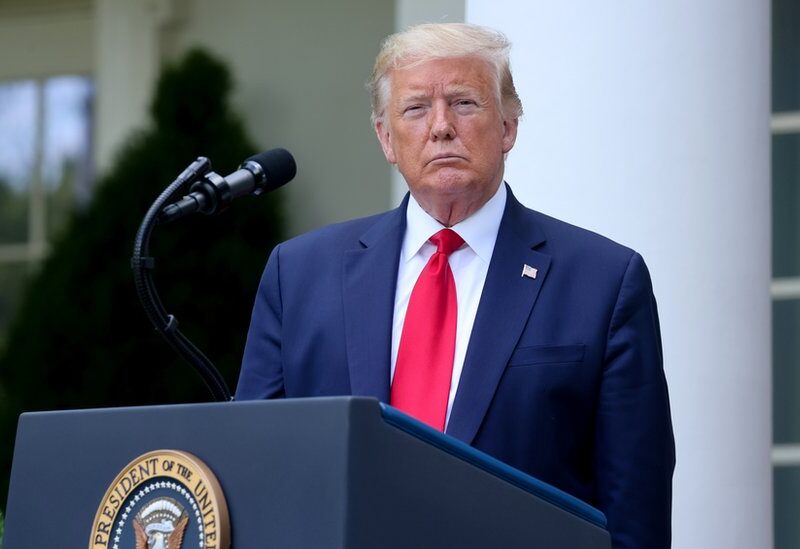 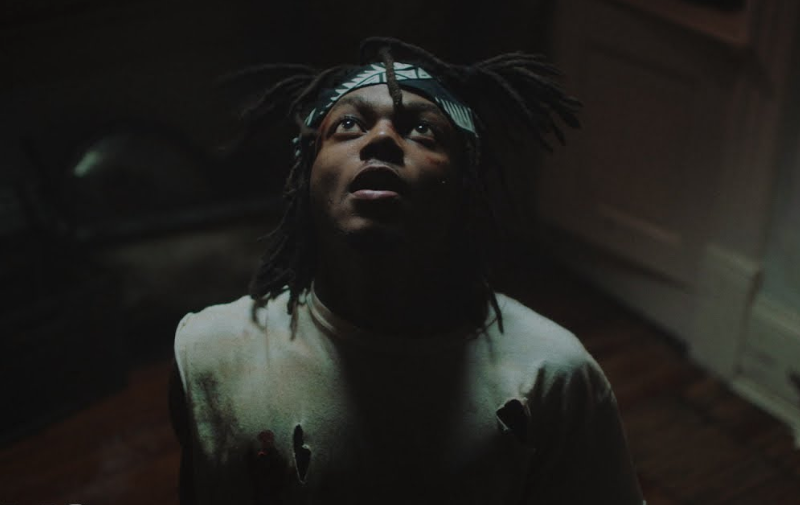 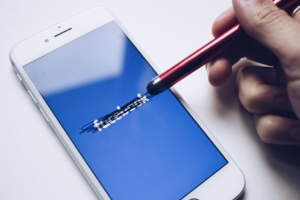 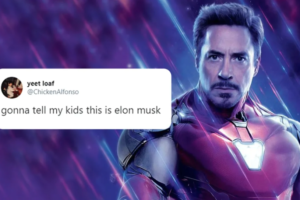