In the middle of the Nevada desert, just a few miles north of Las Vegas, sits a massive metal tube at the foot of the mountains. This tube, the Virgin Hyperloop, has a promise to revolutionize the way that we travel in the future.

The Virgin Hyperloop got its name thanks to Richard Branson and his Virgin Group, who are working to develop sci-fi-style pods to transport passengers at speeds of up to 750 miles per hour. The tube will use magnetic levitation to move through miles of special vacuum tunnels.

Josh Giegel, the chief executive and co-founder of the Hyperloop, said “It will feel like an aircraft at take-off and once you’re at speed.” During the November test run, the pod could be seen flying through 500 meters of tunnel.

“You won’t even have turbulence because our system is basically completely able to react to all that turbulence. Think noise-canceling but bump-canceling, if you will.”

Introducing The Pods to the Public

The large back mirror and off-white interior give the pods a bigger feel, providing passengers with a ride that feels more “inviting.”

Each pod will sit up to 28 passengers and will be custom-made for both short and long distances. They will also be used to carry freight.
Though the project is still very much in its infancy, Giegel’s predictions say that the Hyperloop will begin taking on commercial operations by 2027. Similar to the way planes, trains, and cars revolutionized the way that humans travel, this will be the very first form of transport in over a century that will change history.

The History of the Hyperloop

The idea of the first “vactrain” came about in the early 1900s thanks to rocket scientist Robert Goddard. During the 1970s, the French tried to develop the Aerotrain, though due to a lack of funding, the country had to disband the project.

By 2013, Elon Musk began reigniting the interest in this potentially new system. During the time, Giegel was working at Musk’s SpaceX, where he saw new technology catching up to the idea.

According to Giegel, the Hyperloop required special electronics, batteries, and sensors, which were not ready at the time.

“We’re at like the very bleeding edge of what a high-speed autonomous battery-powered vehicle is,” said Giegel.

The Virgin Group is settings its sights on India for the development of the first passenger routes, as the current transport system there is overcrowded. The group is also looking to Saudi Arabia, as the country lacks a proper transportation infrastructure.

This summer, the public will be able to catch a glimpse of the pod at the Smithsonian Historic Arts and Industries Museum with the “FUTURES” exhibit.
Tags: Branson, Hyperloop, Technology News, Virgin 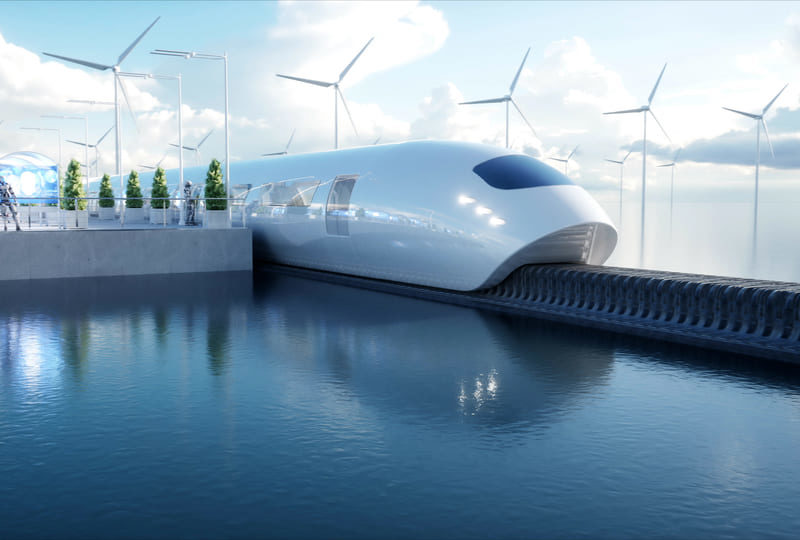 6 MOST AMAZING MEANS OF TRANSPORT 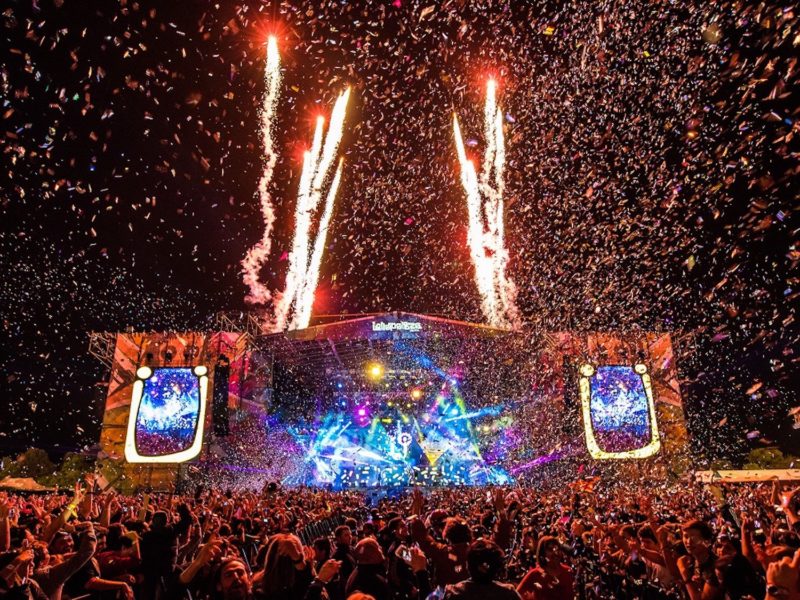 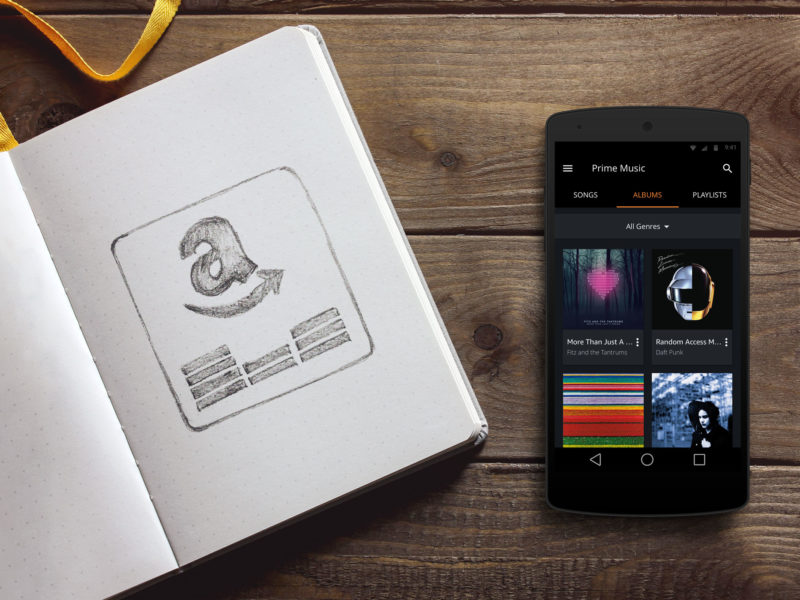 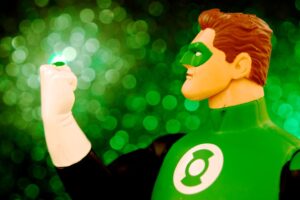 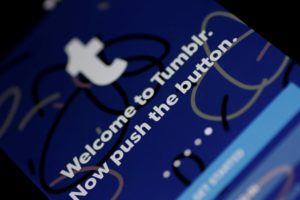 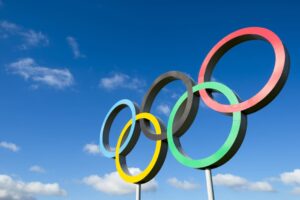